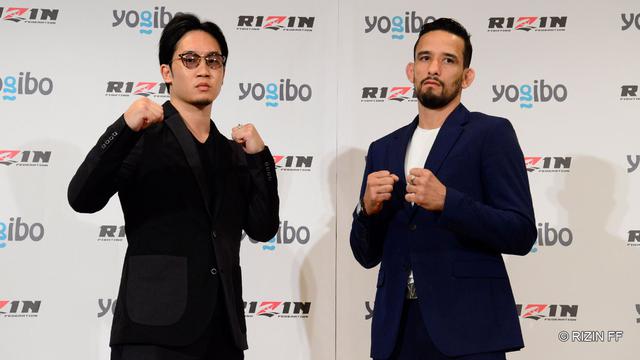 “The Japanese government has declared The State of Emergency in 4 cities starting April 25th to May 9th which will significantly affect the May 23rd Tokyo Dome event. Therefore, we have decided to push back the event to June 13th (Sun)” said Sakakibara during the virtual announcement.“MMA will be making it’s return after 18 years, and we want to put in as many spectators as possible for such a historical moment. Right now we would only be able to put in 5,000 spectators, but we are hoping that by June 13th, we would be able to put in 50% capacity which will be about 25,000 people. Our production team is working hard to give you the best experience at the Tokyo Dome so I hope you all stay tuned.”

RIZIN mainstay Mikuru Asakura (14-2) will be taking on fellow top contender Kleber Koike (27-5-1) in a marquee matchup that has title implications. Asakura has enjoyed a 8-1 stretch under Japan's premier banner, with his sole defeat coming in a close and exciting match to crown the inaugural featherweight champion against Yutaka Saito back at RIZIN 25 last November. He quickly rebounded with a first round TKO victory against the ever-tough Satoshi Yamasu just a month later, handing him his first stoppage loss in nearly 5 years. Kleber Koike has scored 2 back-to-back submission victories, showcasing his patented ground game while also impressing on the feet. Wins over Kyle Aguon and Kazumasa Majima (who brought a 12-1 streak into the bout, only losing to the champion Saito since 2014) have propelled the former KSW Champion to the top of the heap at 66kg. A collision course between two of the finest fighters on the roster have sparked the interest of hardcore and casual fans alike, due to their difference in personality and fight style.

"This will be my 3rd fight in RIZIN. I haven't fought at my 100% yet, so I'm eager to show my all in this next fight. There's pressure but I'll handle it. Mikuru is a top fighter in Japan but I will do my best to beat him. I'm not worried at all about his grappling. It won't be a problem. 6 months of training won't change your style. If it goes to the ground he's going to have a bad time. I'm not worried what so ever.”

"Kleber's fought internationally and has a great finishing rate. He's definitely a dangerous opponent for me. I want to show a different style. I want to show that I can grapple and hold my own against an opponent like Kleber.”

RIZIN.28 will be Streamed LIVE on SkyperfectTV, and RIZIN LIVE PPV with Japanese commentary. English commentary stream is provided by LiveNow.

Doors are expected to open at 1:00PM with Opening Ceremony at 3:00PM. 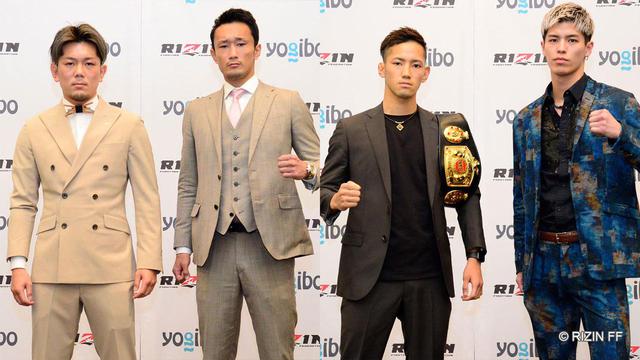 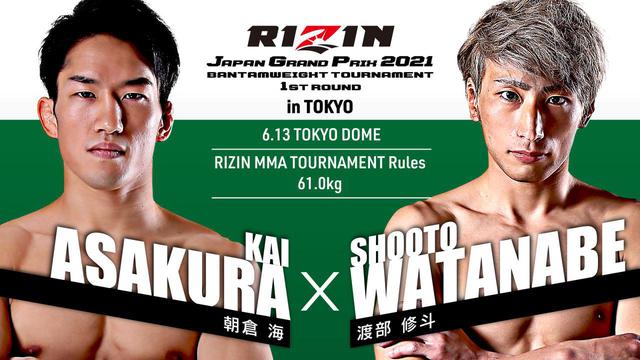 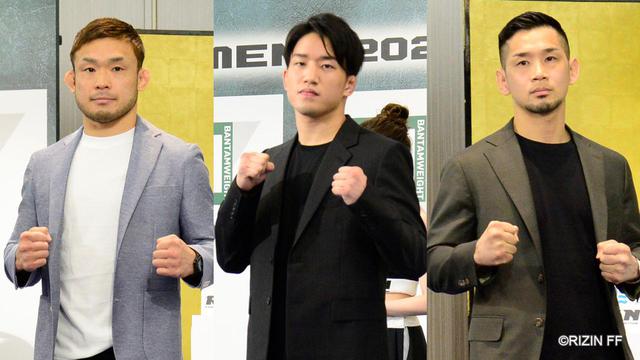 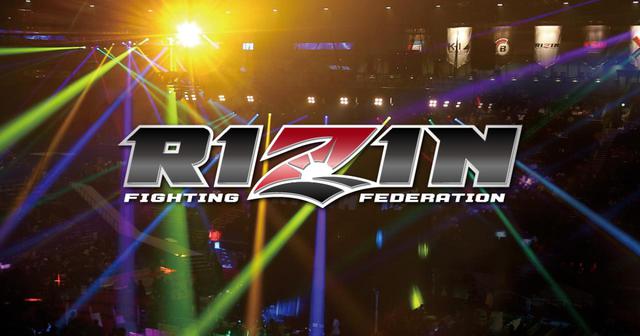