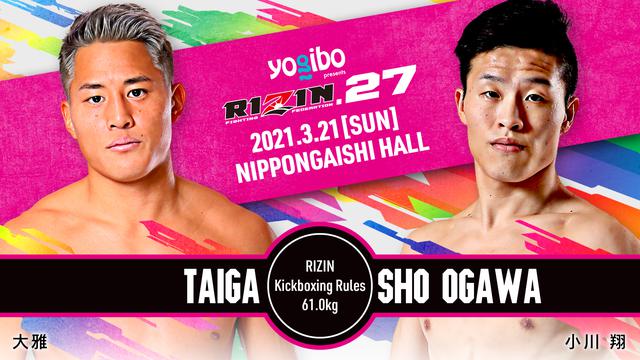 A kickboxing bout between Ryota Naito and HIROKI serves as the first kickboxing match of the night. Naito looks to snap a 3-fight skid against the Y'ZDGYM product.

Additionally, a kickboxing doubleheader will be on the main feature, as Sho Ogawa will face TAIGA (22-12-1, 6 KOs). Ogawa is the former NJKF 61 kg Champion, HC 64 kg Champion, and HC 63 kg Champion, and is coming off a decision lose to RISE mainstay, Tomohiro Kitai. TAIGA is a multiple-time K1 champion, and is trying to get back to winning ways. 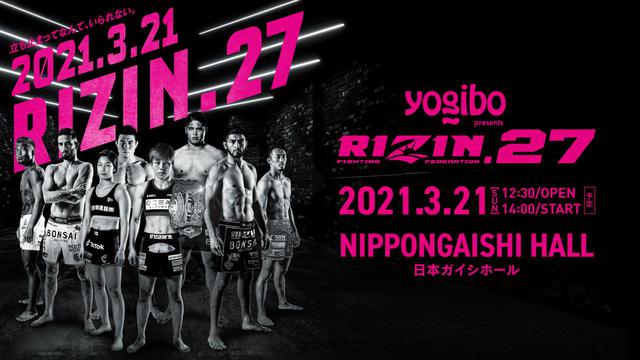 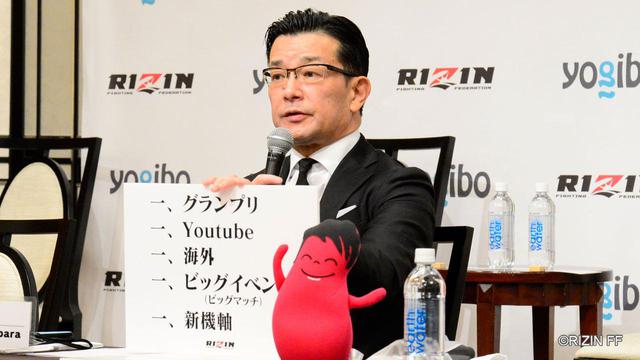